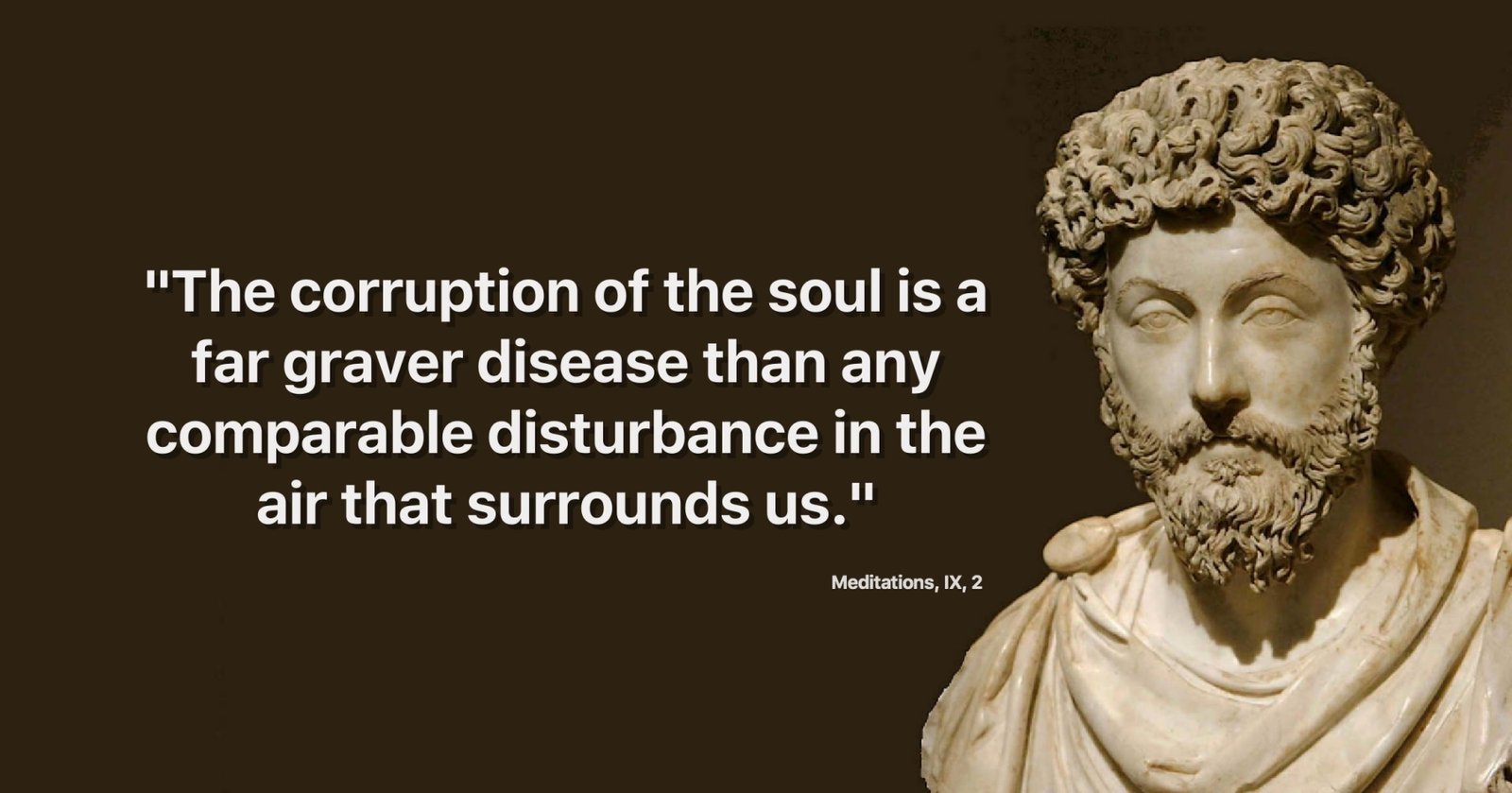 One Reply to “Stoic Meditation: Be thoughtful, but don’t panic.”